Craft With Make and Do Crew at Michaels!

1,548. That’s how many pins I’ve collected on Pinterest. Compared to some people, that number is nothing. We’ve all gotten really, really good at collecting pretty pictures.

And as much as I adore Pinterest for the eye candy factor, I love it even more when it inspires me to DIY something awesome. After all, I don’t want to spend my life shuffling pixels from one board to another. I WANT TO MAKE STUFF! 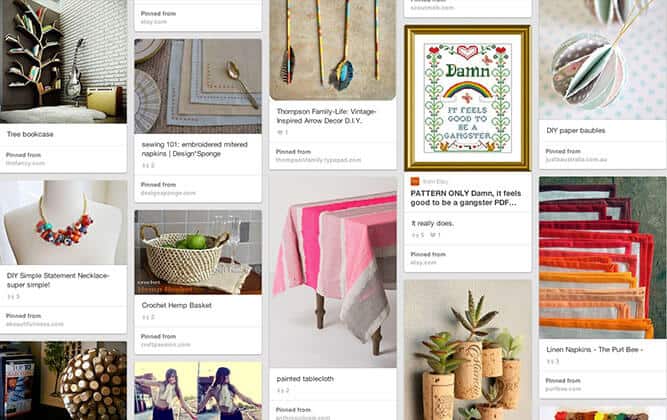 That’s why I’m so excited Michael’s has invited me to do just that this Sunday, November 10, at their Thornton, CO store. And you’re invited too! Michael’s is hosting “Don’t just pin it. Make it your own.” Pinterest Parties across the country where crafters can see how to bring some Pinterest-inspired project ideas to life. And if you happen to be in one of these cities, you’ll have a fabulous blogger there to craft alongside. 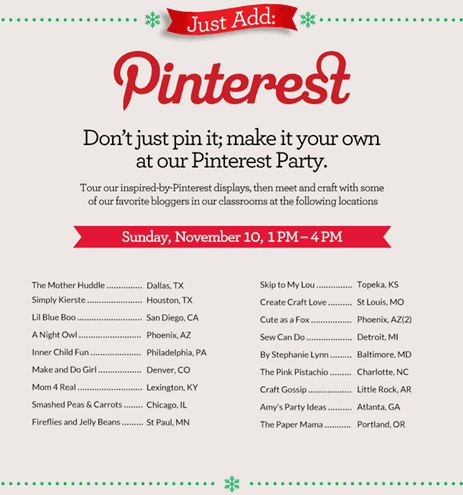 If you’re lucky enough to live in the Denver area like I do, here’s the address of the store I’ll be crafting at: 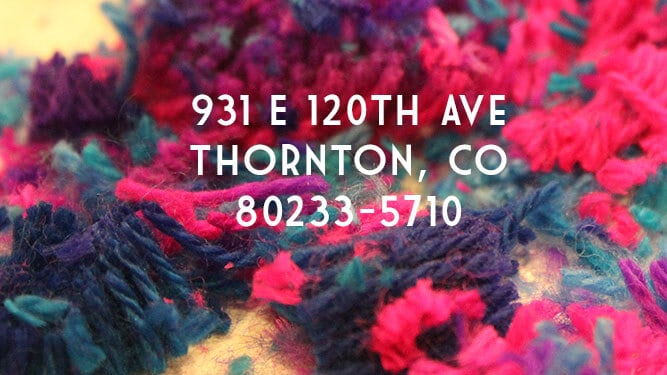 So let’s all pull ourselves away from Pinterest for a few hours and come out and mingle with some other maker-types this Sunday from 1-4:00p. If there’s something you pinned a while back and are itching to make, why not bring the supplies in and do it at the craft mecca of all craft meccas? Or if you don’t have an idea in mind, come in and be inspired by Michael’s new line of Pinterest-inspired project displays. I’ll be there ready to tackle the best Pinterest can throw at me and I’d love for you to join me.

If you just can’t wait to get going, check out Michael’s Pinterest Boards for plenty of inspiration. 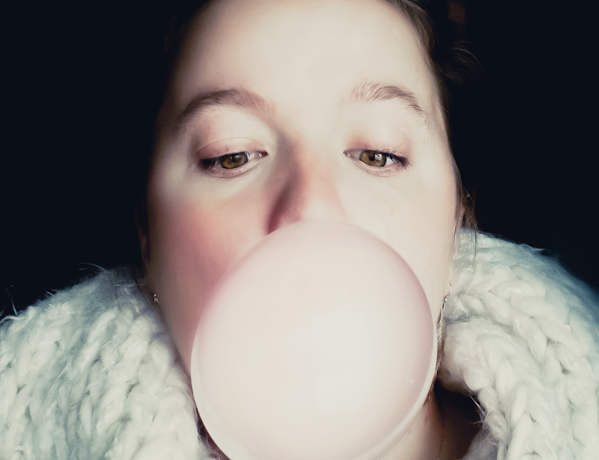 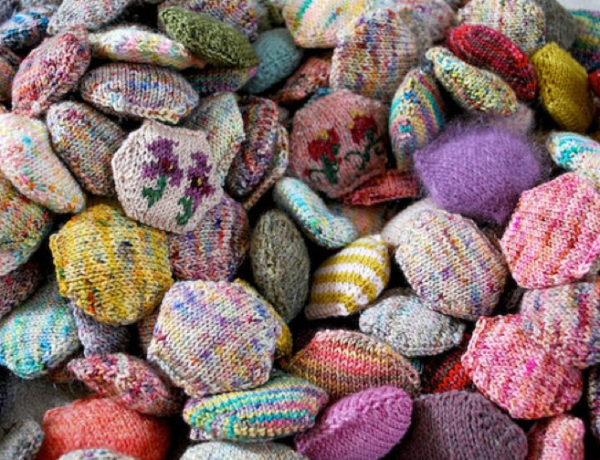 I’m In Love With The Beekeeper’s Quilt 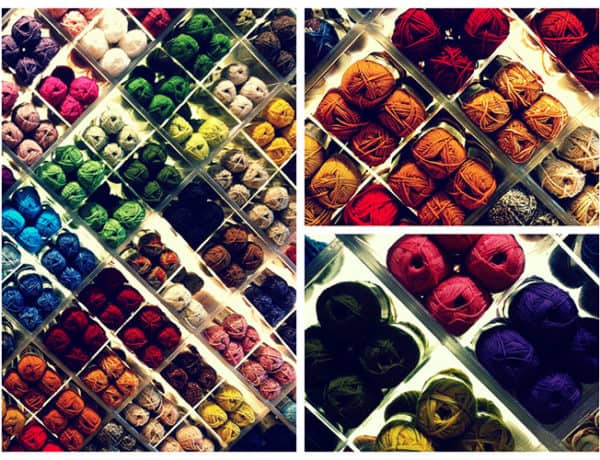 A Lion (Brand) In Sheeps Clothing

The Beekeeper's Quilt Is Finished!